We have been touring Denmark every year since, sometimes twice a year, and is currently also playing a lot of school concerts under LMS.

In 2020 the second CD “Via Mundi” was released on Astropi Studied at the Hague Royal Conservatory (NL) with Heyn van de Geyn and Knud Gettler. After graduation from both jazz and classical departments, he spent 8 months in africa mostly in a Baka pygmee camp in  the rainforest of Cameroun. Now he plays composed music and improvises all over Europe  in an eternal search of the edge of infinity a.o. with Harman Fraanje, Rawfishboys and people like Michael Moore, Mark Feldman, Gonzalo Rubalcaba. is known as one of the most innovative young percussionists in Rio de Janeiro. Plays a-o- with samba legend Martinho da Vila and Pandeiro Repique Duo (PRD) Leads his own drum orchestra, Batuque Batu and has formerly been the leader of the top ten samba school Viradouro Since the age of 17 he has been on the pandeiro.com site as one of the best pandeiro players in the world. Plays with Carlos Malta’s legendary ”Pife muderno” and Pandeiro Repique Duo (PRD). Recently he recorded with ”Snarky Puppy” and is also working as a producer in Brasil! Graduated from ”Det jyske musikkonservatorium” in Århus 1998, studied with Butch Lazy. Has a deep interest in jazz and world music, especially the music of  Cuba and Brasil where he has been travelling extensively.  Has been playing with a.o. Grupo Danzon, Mais Uma, Latin Dance Band, ILY, Shadow Government

In 2013 we released the CD ”….A beleza que se teve” recorded by Jakob worm in Finlandsstudiet in Århus-  released on Pararaio records/ Gateway

It’s recorded  with open impro’s (hybrids) played before each recording of a song to create an open mood throughout the album. Our New release “Via Mundi” is now out on Astropi records. Recorded in  ”The Village” studio in Copenhagen, during the last tours with amazing Thomas Vang, and mixed by brasilian percussion legend Marcus Suzano. 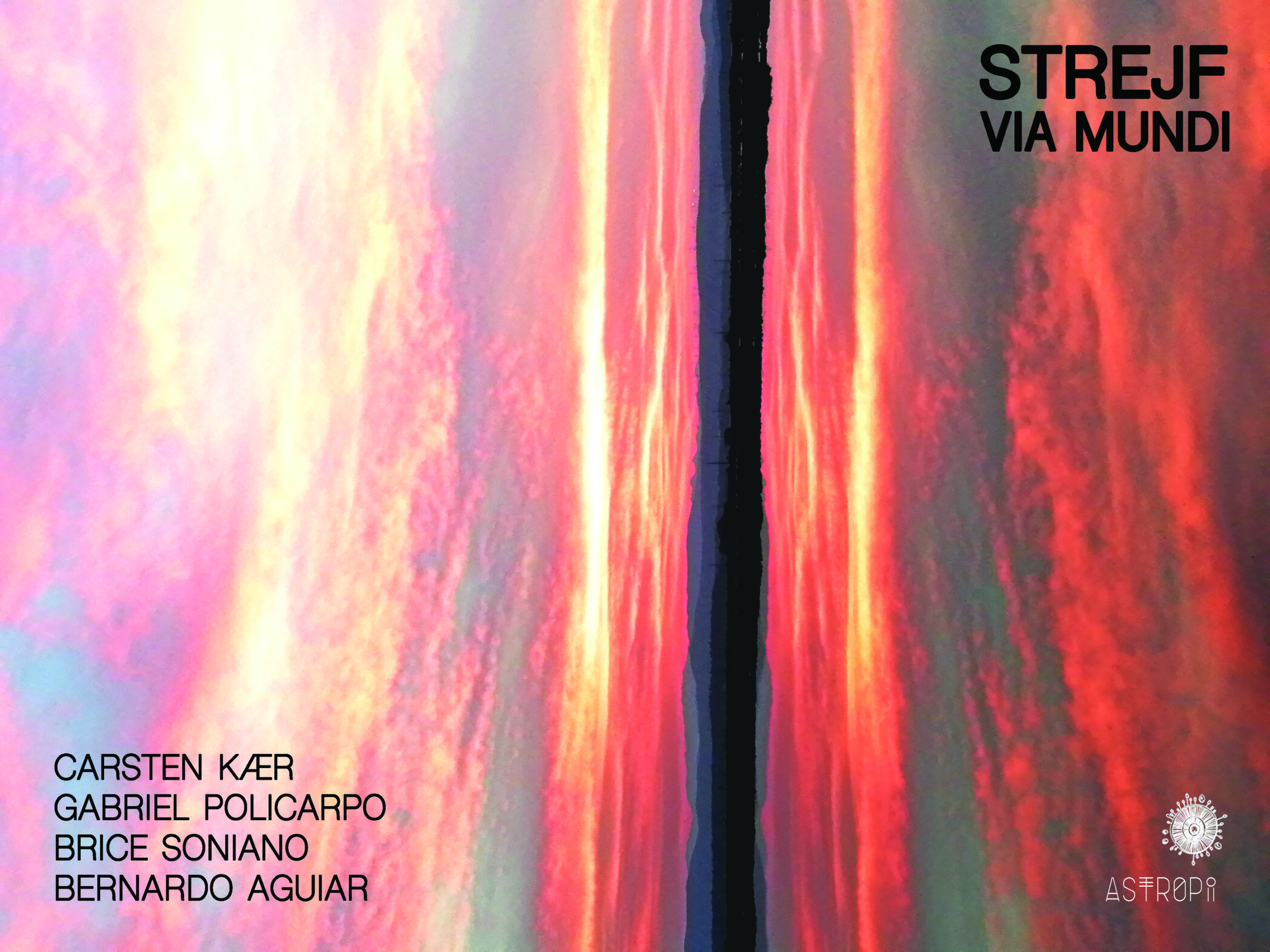